The CEC distributes the election material for the second round 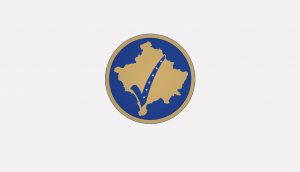 Pristina, 13 November 2021 – Today, the Central Election Commission distributed the election material, which includes the ballots, for the second round of Elections for Mayors of 21 Municipalities.

The distribution of election material, from the central warehouse of the CEC to the warehouses of Municipal Commissions in the municipalities where the second round of elections will be held, was done under the supervision of the Kosovo Police.

Based on the final list of voters, the number of citizens with the right to vote in this round is 1 million 260 thousand 571 voters, while 1 million 136 thousand 150 ballots were printed. The CEC printed 124 thousand 421 ballots (9.87%) less than the total number of voters.